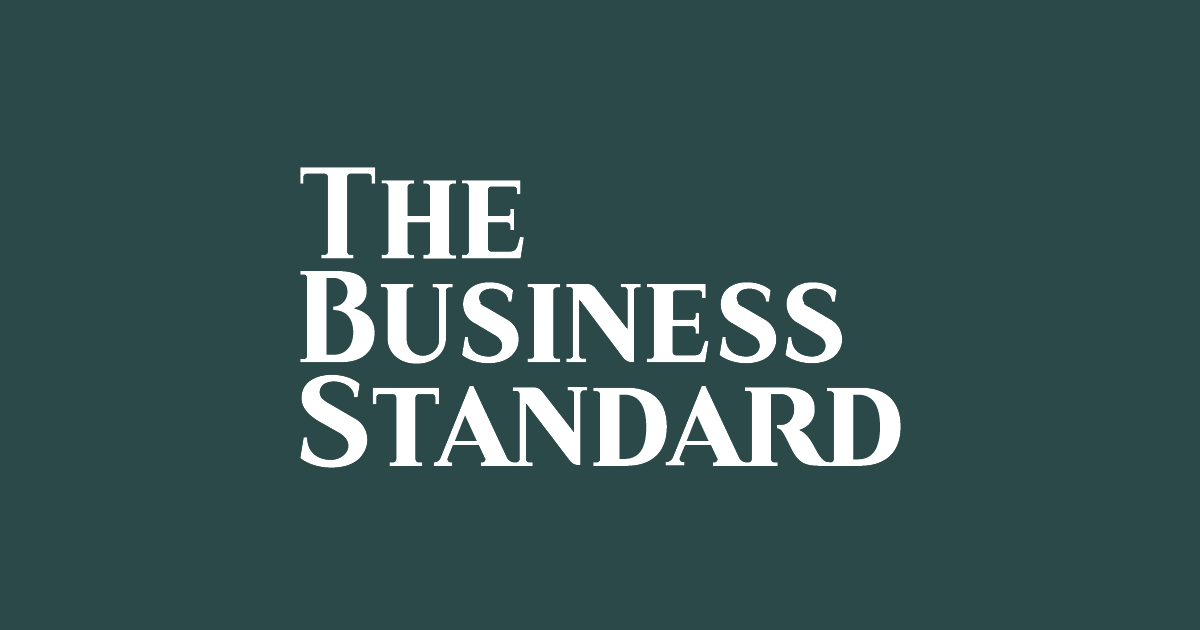 Five years into Prime Minister Sheikh Hasina's announcement to build a tobacco-free Bangladesh by 2040, the authorities concerned are yet to come up with a tangible initiative to this end.

The Ministry of Health four years ago drafted two policies– National Tobacco Control Policy and Tobacco Cultivation Control Policy – to reduce tobacco cultivation and use, which are still trapped in draft form.

The two policies could not be given final shape due to the indifference of and a lack of initiative on the part of various government ministries and agencies and the influence of tobacco companies.

It has been found in investigation that current and former senior officials of the ministries concerned have also played a part in holding back various tobacco control initiatives.

Asked about the latest status of the National Tobacco Control Policy and Tobacco Cultivation Policy, Health Secretary Abdul Mannan said the health ministry is taking necessary steps to build a tobacco-free Bangladesh by 2040 in line with the prime minister's promise. Initiatives will be taken soon to finalise both the policies and implement them, he added.

Ruhul Quddus was in charge of the Tobacco Control Cell for about two and a half years since 2015. He told The Business Standard, "There has been an inter-ministerial meeting on the two policies. At the beginning, the opinion given by the Ministry of Agriculture on controlling tobacco cultivation was in favour of public health. However, the revised opinion given by the ministry later goes in favour of tobacco companies.

"I have a feeling that the agriculture ministry has moved away from its previous position after being influenced by cigarette companies."

He went on to say, "While drafting the rules under the Tobacco Control Act, it became clear that it was stuck in the drafting wing of the law ministry for a year and a half. At the time, the son and daughter of a senior officer posted in that wing were working with British American Tobacco Bangladesh (BATB). I believe this is what caused the delay."

Ruhul Quddus also mentioned that the authorities made it mandatory for cigarette companies to carry graphical health warnings across 50% of cigarette packets in 2016. "At the time, a former secretary and the then BATB board member telephoned me and asked me to implement it after one more year."

To discourage tobacco cultivation, a 10% duty was imposed on tobacco exports from Bangladesh. The National Board of Revenue withdrew it two years ago. Anti-tobacco organisations think this move by the government has led to a further increase in tobacco farming.

The draft Tobacco Control Policy calls for the issuance of pictorial warnings across 90% of cigarette packets. The NBR has requested the health ministry to take opinions from tobacco companies in this regard.

In response to a letter from the Cigarette Manufacturers Association in 2017, the NBR wrote to the health ministry requesting it to give one year to implement the illustrated health message.

An statement, signed by NBR First Secretary (VAT Policy) Hassan Muhammad Tareq Rikabdar on 27 October 2019, said, "If there are warnings on 90% of the packets, there may be complications in attaching the bandroll or stamp to them. The matter needs to be discussed with the Cigarette Manufacturing Association."

Even though the FCTC states that the government should not have any discussion with tobacco companies in adopting any policy or decision concerning tobacco control, this is not being complied with.

Bureaucrats on BATB board

According to the government's allocation of business, the industries ministry is responsible for controlling the tobacco industry, including bidis, cigarettes and jardas. But whenever officials have come to this ministry as secretaries, they became directors of the BATB.

Former secretaries of the industries ministry also are appointed as directors on the board of the company that holds almost 80% share of the cigarette market in the country. The BATB also appoints former secretaries.

According to the audited financial report for 2019, the government has 9.81% stake in the BATB. Of this, the Investment Corporation of Bangladesh has 5.82%, General Insurance Corporation has 2.62%, and the BDBL has 0.33%. The remaining 0.64% of government shares in the company is against the position of the president.

Anti-tobacco groups have expressed frustration over the presence of shares in tobacco companies against the post of the president of the country.

Masud Siddiqui has been holding the position of director at the BATB several times since joining the industries ministry as secretary in 2010. He retired from government service in 2016. Mohammad Moinuddin Abdullah was appointed a director at the company soon after he became secretary of the agriculture ministry in 2012. He is now managing director of Palli Karma-Sahayak Foundation.

The board meetings of the tobacco companies take various decisions to expand the business. Former and current government bureaucrats also attend these meetings. They also have a role to play in decision-making.

According to experts, this makes it difficult for the government to adopt an anti-tobacco policy. The influence of tobacco companies in the decision-making process of the government is also increasing, they observed.

During the nationwide shutdown put in force at the beginning of the Covid-19 outbreak, the health ministry requested the industries ministry to shut down cigarette companies following the guidelines of the World Health Organisation. The industries minister also was present at an inter-ministerial meeting held at the commerce ministry in this regard.

On the same day, another meeting presided over by Industries Secretary Abdul Halim announced a decision to keep the factories open. Abdul Halim was then serving as industries secretary and BATB director at the same time.

What is more, the industries ministry sent a letter to the deputy commissioners to make sure that cigarettes manufactured by the BATB and Japan Tobacco could be supplied across the country without any hindrance during the shutdown.

The World Health Organisation's (WHO) Framework Convention on Tobacco Control (FCTC) states that tobacco companies should not be encouraged by the State.

For this reason, the commerce ministry in the National Export Trophy Policy has declared tobacco and tobacco products ineligible for awards.

However, the industries ministry has continued giving the President's Industrial Development Award and the National Productivity Award to the tobacco companies. The BATB received this award in 2016.

He asserted that responsibility for tobacco control does not lie with the industries ministry. The health ministry is responsible for it, he added.

Two years ago, the then finance minister Abul Maal Abdul Muhith had written to the industries ministry to sell the government's shares in the BATB. Asked about it, KM Ali Azam said, "I don't know anything about the letter. We have to look into this."